We often encounter situations where we want to see the exact error message, to understand what went wrong with our code.

This is much needed when our code base is huge and it becomes very hard to guess where error might have happened. We also, need to catch exceptions to handle different use cases of of any feature or piece of code. In this article, I'll show you how you can catch the exception.

To handle exceptions in python, we can use Python's inbuilt exception handling.

We'll have to put the block of code which is expected to have any exceptions, inside Try, and then we'll have to handle it's exception in Except block. 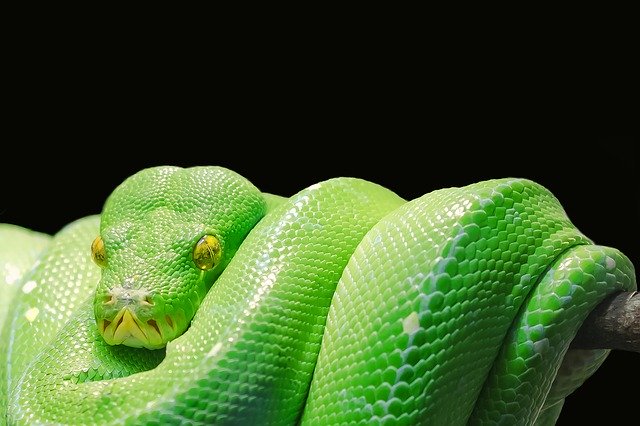 We can also have a Finally block, this block will be executed irrespective of exceptions.

Have a look at the following example.

Else in exception handling

We can also use else, in exception handling, this will be executed, if no exception occurs.

Have a look at following piece of code.

We can also raise an exception in python and handle it in except block.

Have a look at following piece of code.

We can also raise any specific type of exception.

We can print messages of exceptions also.

How to take screenshot of a div using JavaScript ?

How does django prevents clickjacking ?

How to get the ASCII value of a character in Python

How to return JSON Encoded response from Django View